Plot:Documentary that tells the real cases of young Americans turned into sex slaves through the section of advertisements by words of the classifieds of the well-known newspaper Village Voice. Narrated by actress Jessica Chastain. 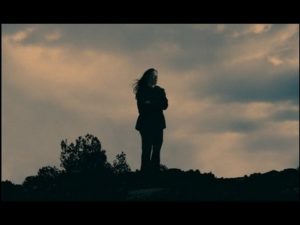